After our initial excitement at the ultrasound, I went back to my pregnancy guide: What to Expect When You’re Expecting by Heidi Murkoff and Sharon Mazel for some more information. Unfortunately, it seemed like the chapter on twins focused more on the increased risks than the increased joys. Or maybe it was just that I was freaking out and read the chapter with that mentality. Either way, after talking to a neonatology doc friend and my obgyn and re-reading this chapter, I realized yes there are slightly higher risks. However, it still isn’t usually considered a high risk pregnancy. Also, there isn’t a lot that I can do as the momma, so I might as well not stress too much! 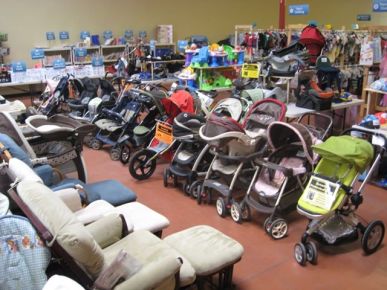